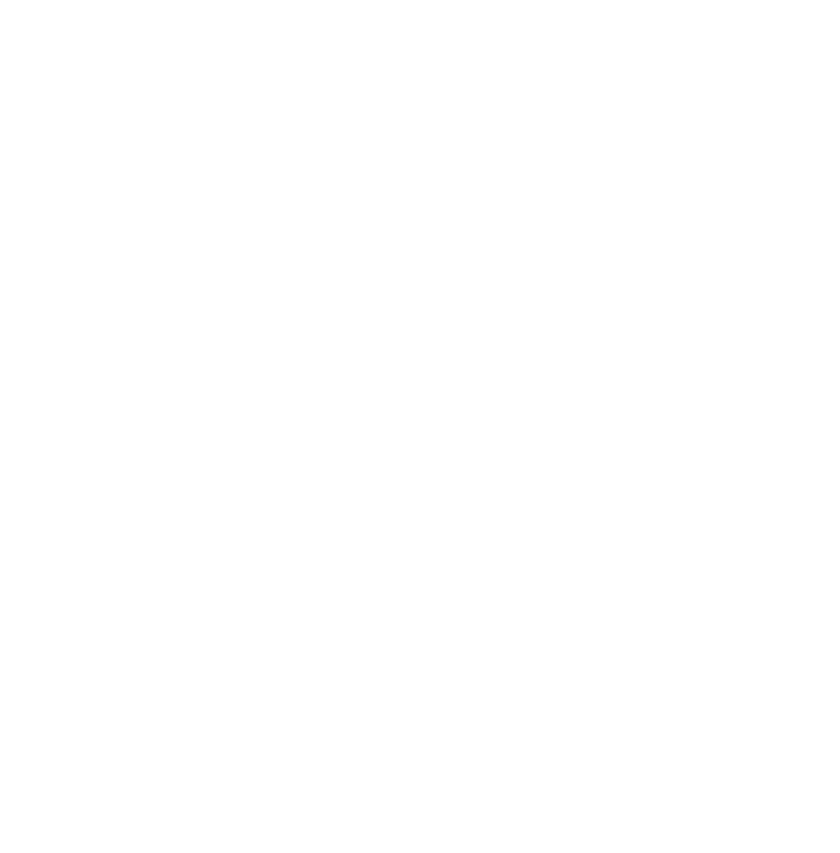 Once In Royal David’s City 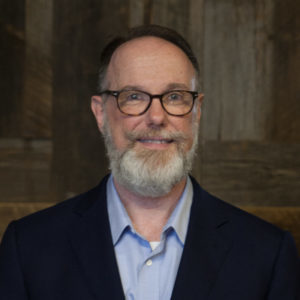 This is the third year that I’ve posted about one of my favorite Christmas carols. You can see the other posts here and here. This year’s choice may be unfamiliar to many because it’s not one we sing often in the United States.

In 1848, Anglo-Irish poet Cecil Frances Alexander wrote a book for children to help them understand the Apostles’ Creed. It was called “Hymns for Little Children,” and she used poetry to expound on each statement of the creed. For the statement “born of the virgin Mary,” she wrote the poem “Once in Royal David’s City.” The first two stanzas read:

“Once in royal David’s city
Stood a lowly cattle shed,
Where a mother laid her baby
In a manger for his bed:
Mary was that Mother mild,
Jesus Christ her little Child.

He came down to earth from heaven
Who is God and Lord of all,
And his shelter was a stable,
And his cradle was a stall:
With the poor and mean and lowly,
Lived on earth our Saviour holy.”

A year after the book was published, English church organist and composer Henry John Gauntlett composed a tune he called “Irby” which he set to Alexander’s poem. Besides being a beautiful piece of music, the carol is famous for being the opening selection of the Festival of Nine Lessons and Carols conducted on Christmas Eve each year at King’s College, Cambridge in the United Kingdom.

Cecil Frances Alexander died in 1895 having written many other hymns, including “All Things Bright and Beautiful.” She’s remembered with a stained glass window in St. Columb’s Cathedral in Derry, Northern Ireland depicting scenes from her three most famous hymns, among them, “Once In Royal David’s City.” Several of her hymns continue to be included in the Church of Ireland hymnbook.